Why? This is a small game made to test the wonderful LÖVE framework (formerly Love2D). There's no huge campaign or intricate gameplay - it's just a silly game to hopefully have some fun. The theme of course implies this game was made for new year's eve, but I'll update it as long as I can think of new stuff.

If you have any suggestions, tell me!

How to play? For all operating systems, there's a .love file you can execute. For Windows, there's also an executable that should work.

Woah, how do I do that? You download the LOVE executable (Love2D Download Page), install it, and then you can just click the .love file to play the game.


(Alternatively, you can visit Love2d Game Distribution to see how to build an executable from the command line if you wish.)

Anything else? Because I'm testing a new framework, I have the restriction that I'm not allowed to use artwork or plugins or assets of any kind.


I also provide the original Lua code, so that you can read it and perhaps learn something from it. On top of that, you can edit the game and make it suit your needs and deepest wishes, if you happen to know Lua and LÖVE.

You can't hit your own arrows. I thought it would be fun, but it was nearly impossible to make the computer avoid accidentally running into its own arrows. 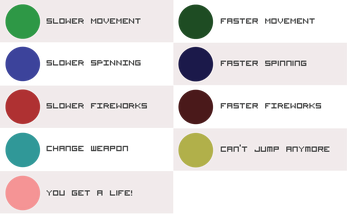 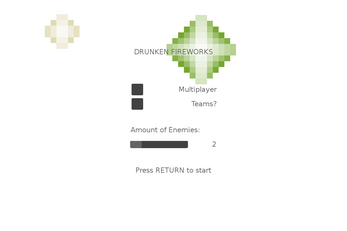 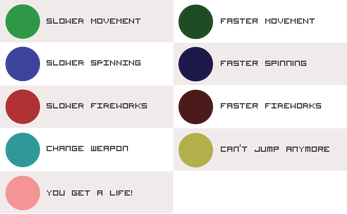 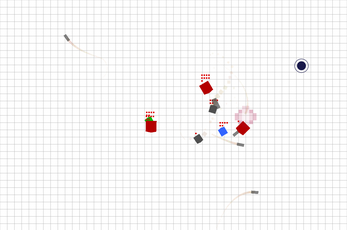