Windowsilk is a game for 1-6 players about eating … or being eaten. Run over the spider web to trap bugs. Jump at the right moments to create new lines or catch flying bugs mid-air.  Avoid bigger and meaner bugs trying to steal your thunder (and your precious points).

Playable as a quick, strategic solo game or a family-friendly party game.

Eight facts about the game

Here are 8 facts about this game.

Although playable in the browser, I recommend downloading the game and running locally (especially if you’re playing multiplayer). Allows for a bigger screen, better performance, and more stable support for input devices. 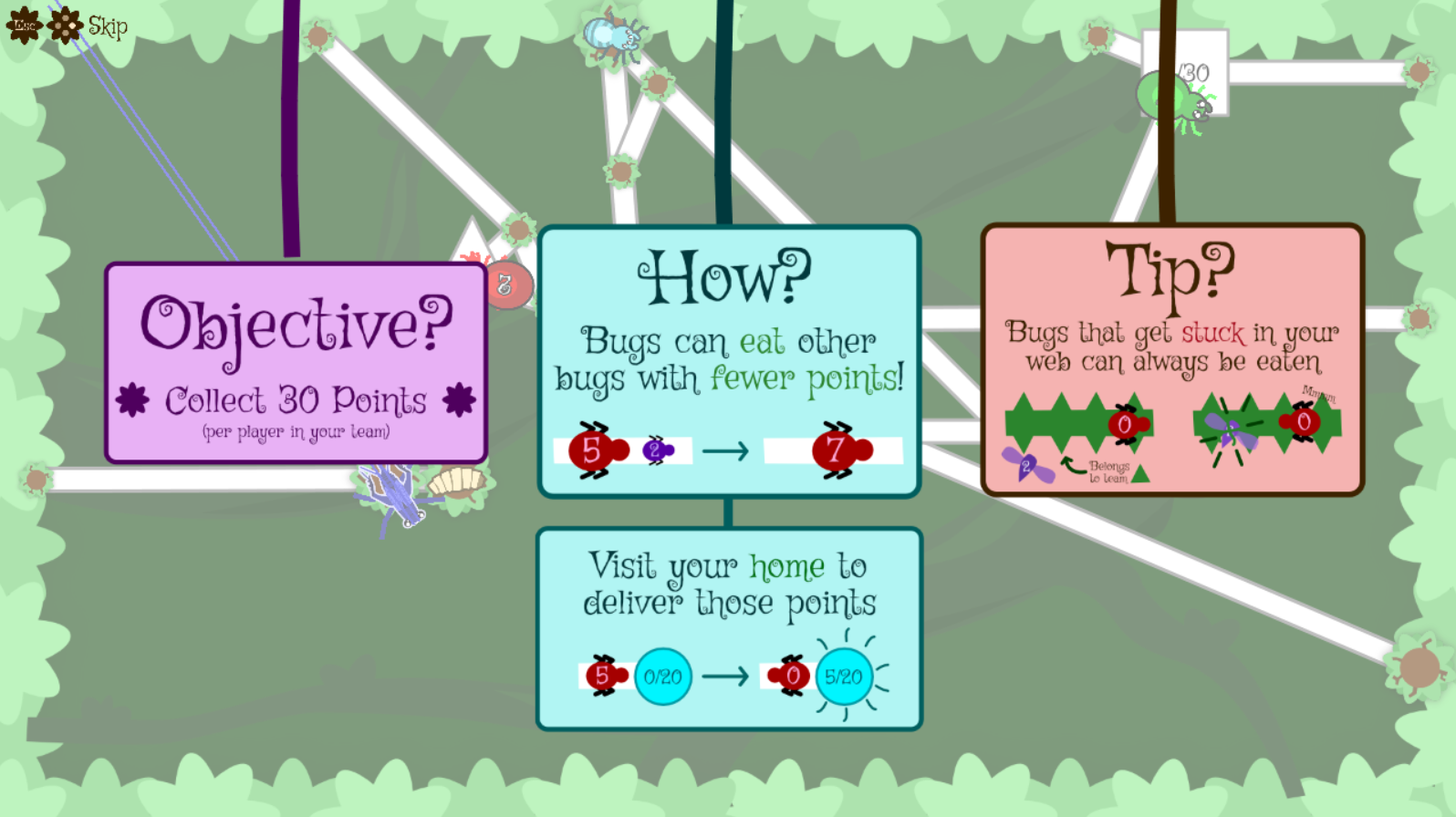 The rules are simple:

This makes the game accessible and easy to learn, as it requires only two inputs: move and jump. 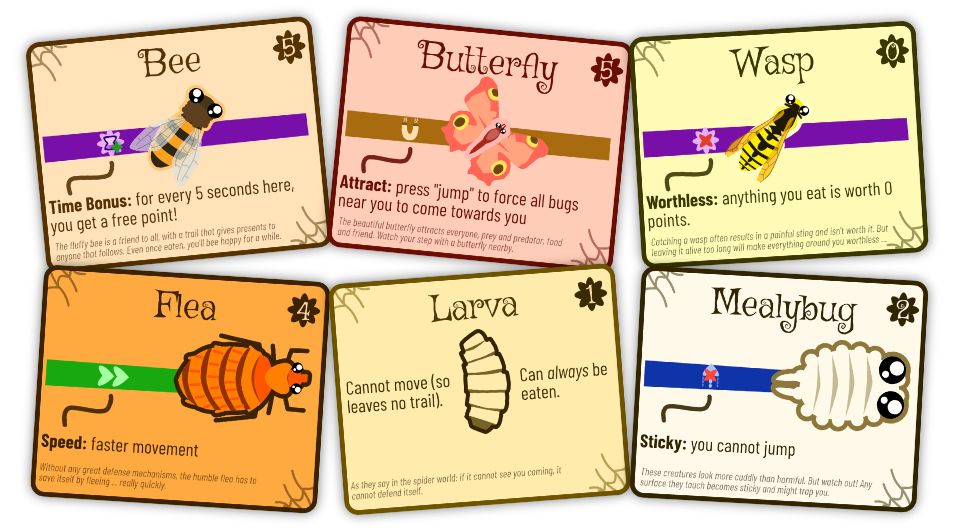 Every bug leaves behind a unique trail, which changes the properties of lines in the web. A Grasshopper makes jumping free, everywhere they go. The trail of a Fly allows players to grow wings and fly.

When you eat a bug, you get this property as a powerup! Eating a Grasshopper makes jumping free. Eating a fly allows you to fly.

It’s that simple. But when more and more bugs are added, which might be bigger than you, or be unfriendly to begin with (looking at you, hornets), things get tense.

The game has 26 unique bugs. Which, as you know by now, also means 26 unique line types and powerups.

Two games are never the same. And which bugs you use (or purposely don’t want to use) is completely up to you. In fact, after playing a few games, I highly recommend going to the menu and adding new bugs to play with!

Hi! I’m Tiamo Pastoor (otherwise known as Pandaqi), an indie developer who (almost) exclusively makes local multiplayer games. Try some of my other games as well. (Links lead to my game studio website.)

I also wrote a detailed devlog about the development of this game: Windowsilk (Devlog)

As usual, the starting idea was simple … then problems happened … and the final product is absolutely nothing like the original idea. Writing a system that allows natural movement for so many different bugs/powerups, both on and off a spider web, which constantly changes, was a challenge. And when I thought it’d be fun to allow moving the points of web as you go, I silently cursed myself.

If you’re interested in any of the game’s mechanics, the source code is freely available here: Windowsilk [GitHub] [Source] (As per requirement of the GitHub Game Off jam.)

If you have any feedback, let me know. Games made for jams can always improve immensely, especially one as ambitious as this.

There were several ideas I couldn’t implement (due to the time constraint). These might be added later. But by all other accounts, the game is completely finished. 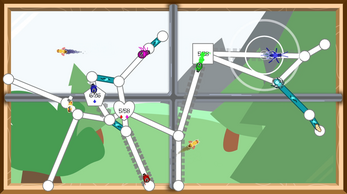 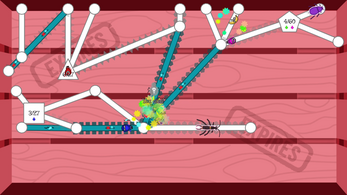 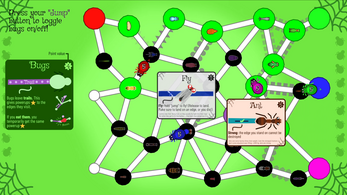 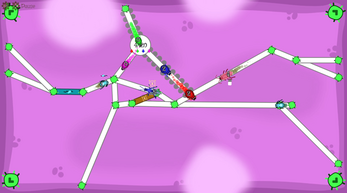 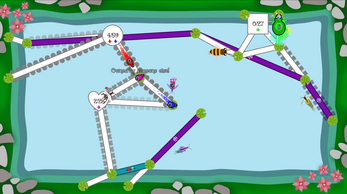 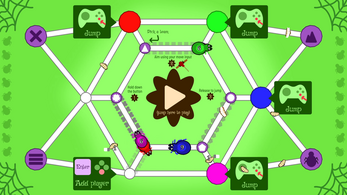 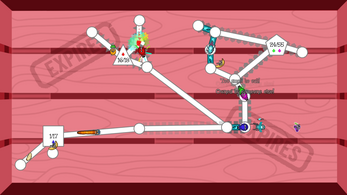 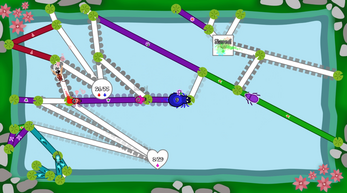