In an unexpected collaborative effort, Santa Claus, the Easter Bunny, a bunch of birds, and the Sombrero Hombres have joined forces!

Children around the world have ordered a variety of presents, all egg-shaped, coincidentally.

You have one task: bring those eggs to their basket. Eggs, however, fall from the sky, and break when they hit the ground.

Fortunately, you have hands to catch them! But ... they are hidden underneath your overly large sombreros. Well, guess you'll have to use that to catch the eggs instead, and guide them safely home.

Below I'll explain where the eggs came from. The sombreros were a side effect of realizing players needed way bigger heads to be able to keep eggs in the air consistently ... and at that point, the heads became so big that they might as well be sombreros.

This game was made for the New Horizons game jam. I honestly don't care much for the prizes, I just found the general theme of "positivity and new beginnings" a great one!

After some thinking, I wanted to make a game about eggs. They are the start of a new life, a new beginning. (They are also quite cute and easy to model for my limited 3D skills.)

But I also wanted a game that didn't take itself too seriously. I didn't want to make another "thinky" puzzle game, or "platformer with a metaphore about life", or something.

So I thought back to the games I used to play as a kid, and "keep-up" ( = keep a ball or something up in the air for as long as possible) was one of them. So I decided: why not combine both ideas, and make a game about keeping eggs in the air?

To further incorporate the themes of the jam:

In the end, the game perhaps became a bit too silly and strayed from the idea of a "wholesome" game. But hey, that's what you get with game jams :p 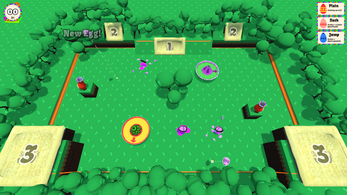 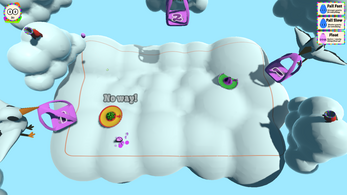 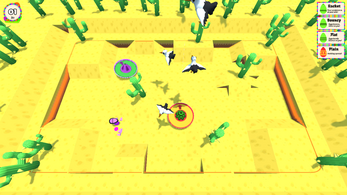 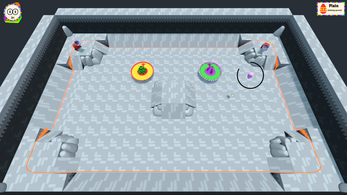 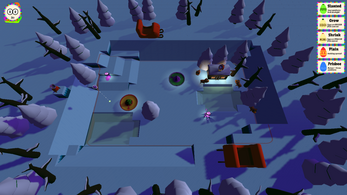